Three years into the landing of submarine cables also known as fibre optic cablesin Nigeria from separate cable operators, Nigeria is yet to make maximum use of the cable capacities. MainOne, one of the fiber optic cable operators, stressed that Nigeria was yet to utilise 5 per cent of its cable capacities, and that the same was applicable to other cable operatorslike Glo 1, and MTN WACS.
Chief Executive Officer of Main One Cable Company, Mrs. Funke Opeke, who disclosed this in Lagos, lamented a situation where Nigeria has more than enough broadband capacities from several submarine cables at the shores of the country, yet less than 10 per cent of the total broadband capacities from the threecable operators was being utilized in a country of over 160 million persons.
ll these broadband capacities, Opeke said, remained low on the shores of the country, with less than 10 per cent utilisation. She however said the fiber optic cable operatorswere able to reduce cost of bandwidth in the wholesale market, but that the retail market, which affects the consumers directly, still operate at high cost of bandwidth.
Comparing Nigeria with other African countries, Opeke said Kenya and Tanzania have gone far in Internet access penetration because the government of those countries built a nationwide infrastructure fiber optic cable backbone and allowed the private sector to run it at a determined low cost and that every Internet Service Provider (ISPs) has equal access to available broadband capacities.
In five years, MainOne has invested over $300m in fiber optic cableinfrastructure in West Africa towards improving internet penetration in West Africa.MainOne’s world class fiber optic submarine cable system running down the coast of West Africa, state of the art IP NGN network, growing regional and metro terrestrial fiber optic networks, and data center facilities enable it provide broadband and network solutions for businesses in West Africa. 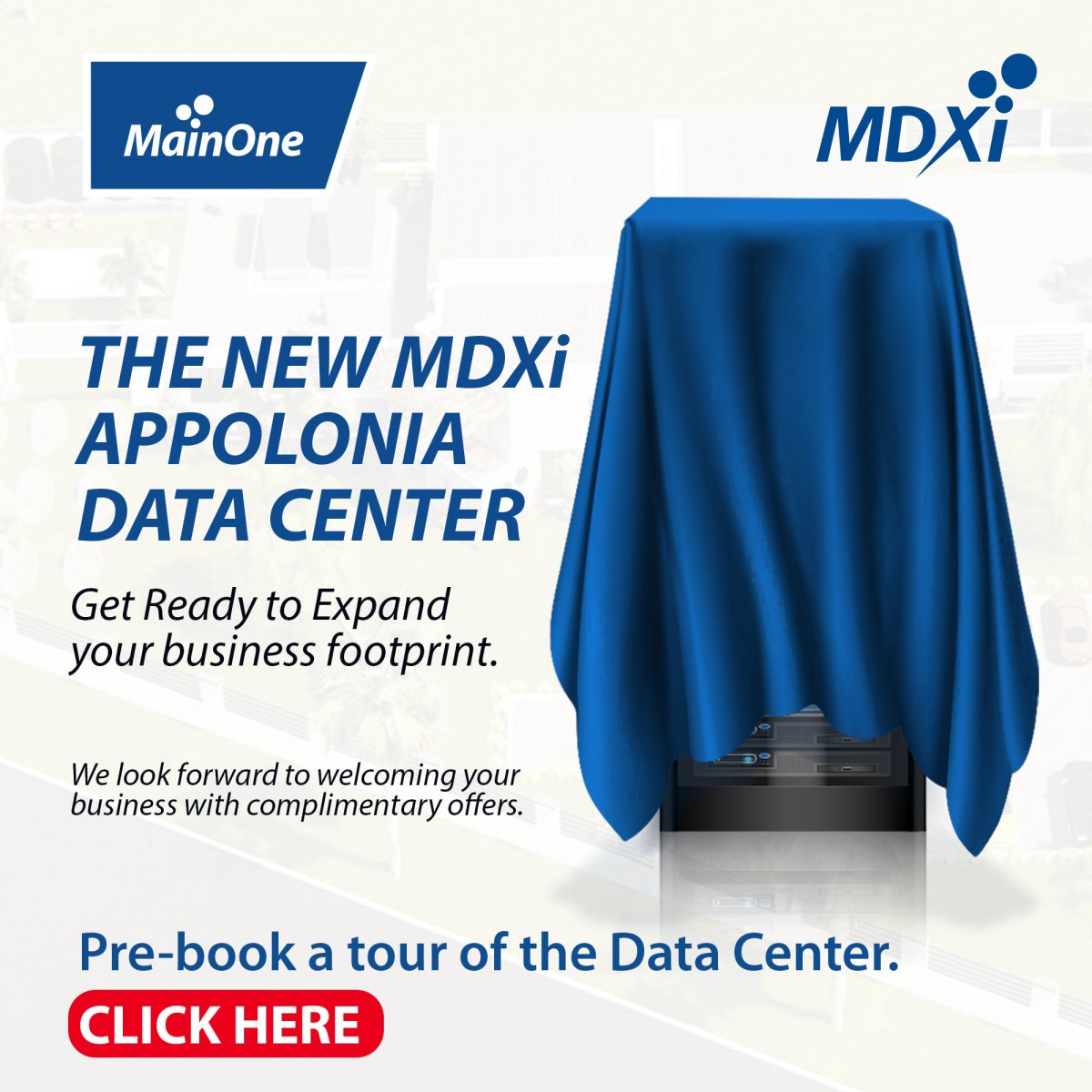