Seven submarine cable systems and an estimated combined capacity of 40+Tbps completed in sub-Saharan Africa since 2009 have transformed the availability of bandwidth in Africa’s coastal regions. Most African countries now have some form of fiber connectivity to one or more submarine cable landing stations. Meanwhile, competition has crashed the wholesale price-per-megabit-per-second by over 80%. These are important gains.

Still, it remains astounding that Africa still has such low bandwidth penetration levels. With 29% Internet penetration, Africa has the lowest Internet rate in the world, compared to other continents: Western Europe (84%), Middle East (60%) and North America (88%).

MainOne CEO, Funke Opeke in an article publised on ITU News, highlights some of the challenges facing the African market including lack of telecoms investments in developing areas, as well as infrastructural deficits. To overcome some of these challenges, network sharing, collaboration on network infrastructure and services she posits, have become inevitable if African operators are going to survive. 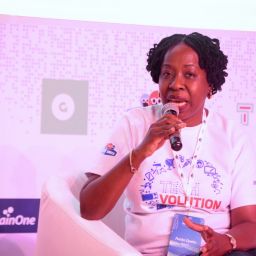 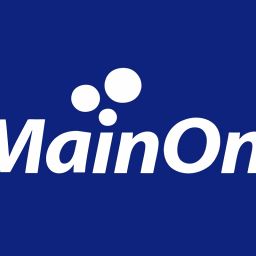